Given the context of patronage great painters and sculptors historically thrived in, it’s no wonder many masterpieces followed from religious exultation. Among them, undoubtedly, is Pietà, this embodiment of mother’s grief after the loss of her child.

The Italian term pietà, meaning piety, i.e. mercy and compassion, in art usually refers to a painting or a sculpture of the Virgin Mary either supporting Jesus or clutching her Son’s dead body on her lap. Perhaps the most famous is Michelangelo’s breathtaking Pieta in St. Peter’s Basilica, completed in 1499.

Americans may remember its journey to the 1964 World’s Fair in New York. The whole world remembers a madman’s hammer in 1972, which forced a 10 month restoration and led the Vatican to encapsulate the sculpture in a triple layer of bulletproof acrylic glass.

When Jesus saw his mother there, and the disciple whom he loved standing nearby, he said to her, “Woman, here is your son,” and to the disciple, “Here is your mother.” (Jn. 19,26, NIV)

This genre scene upon Golgota, with Jesus taken off the cross, His Mother, and young John the Apostle, is often found in the portraits of the Passion throughout the history of Christian fine arts, extending the term pietà (Mother with her Son) to lamentation (to include other mourners).

GIOVANNI BELLINI and his PIETÀS

The Passion naturally appears and reappears in paintings of many historical artists, including Giovanni Bellini.

Giovanni, his father Jacopo, brother Gentile, and his brother-in-law, Andrea Mantegna, were mid-15th century Italian influencers – a family of painters who moved the Venetian school of painting to new frontiers. Giovanni Bellini, a mentor to Albrecht Dürer and teacher to Titian, is considered a father of the Venetian Renaissance.

But possibly the most recognizable and dramatic Bellini is The Dead Christ Supported by the Virgin Mary and St. John the Evangelist, a tempera on wood painted in c1460 and only later referred to simply as Pietà (the Italians started to use the term pietà a hundred years later, the English circa 1660).

It is this particular painting that our Author, Beata Jerzakowska, chose to include in her collection of audio descriptions and we transferred it into English.

The painting is housed in Brera Art Gallery, Milan, whose curator describes it thus:

Bellini immerses the scene in an atmosphere of natural light, softening the tones and concentrating not so much on the construction of a rigorous perspective as on conveying the sorrowful humanity of the protagonists.
In this way he creates a new language that will become, in the years to come, his personal and unmistakable stylistic mark.

How do we then translate this atmospheric image into words for the visually impaired? The non-verbal artistry of a genius painter deserves to be shared, after all. How might we begin to yield the visual passion of a dying Christ? To express the pain of the Mother?

On this quiet Easter Eve, we will leave you with a glimpse from our team:

[…]
Pressed to His side on the left is the Mother of God, with her cheek approaching Christ’s. She wears a modest pink gown, her face is framed by a white wimple covering her neck and hair, her head surrounded by a delicate golden aureole. Her long black veil flows down beyond the parapet’s edge. Mary molds herself to cradle her son’s body in a tender motherly embrace. She has an earthy-toned face with sharp features that are worn sad and plunged into despair. Her bloodshot eyes search for His, now closed in final peace. With inner brows peaked center, her eyes peer longingly from the depths of her own drooped eyelids, above dark and sagging bags, over a mouth that hangs slack. An enormous chasm of suffering emanates from her. She has the look of one who is completely spent of energy, with tears run dry, emotionally exhausted, and who now, with humility, accepts her painful fate and the hard-known truth of what simply must be… 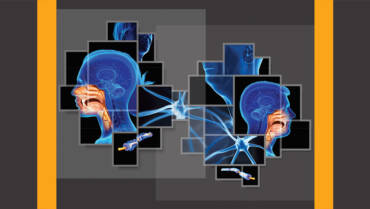 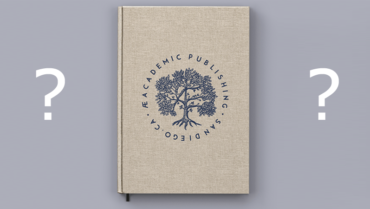 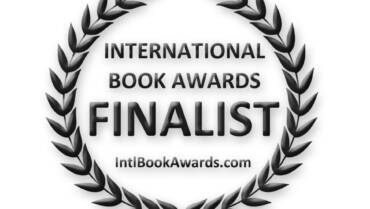 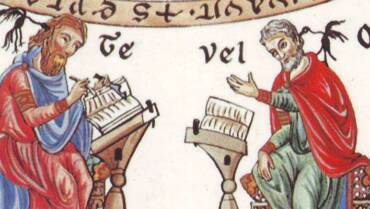